Hydrangea quercifolia, commonly called oakleaf hydrangea, is an upright, broad-rounded, suckering, multi-stemmed, deciduous shrub that typically grows 4'-6' (less frequently to 8') tall. It is native to bluffs, moist woods, ravines and stream banks from North and South Carolina, Tennessee and Georgia to Florida to Louisiana, but naturalized in other parts of the US and is widely cultivated elsewhere. It is noted for producing pyramidal panicles of white flowers in summer on exfoliating branches clad with large, 3-7 lobed, oak-like, dark green leaves.

We usually carry 'Snow Queen' which has an upright broad, rounded habit and typically grows 4'-6' tall. It features elongated, conical clusters (4"-12" long) of mostly sterile, whiter flowers which slowly turn pinkish purple with age. Long late spring to summer bloom period. Distinctive, deeply lobed, somewhat coarse, oak-like, deep green leaves (to 8" long) turn attractive shades of bronze, maroon or purple in autumn. Mature stems exfoliate to reveal a rich brown inner bark which is attractive in winter. This cultivar is very similar to the species, except the flower panicles herein are showier (i.e., larger and more numerous sterile flowers) and the flower stems tend to be more rigid and thus more apt to remain erect even after soaking rains. There are no serious insect or disease problems, but some susceptibility to leaf blight and powdery mildew. Aphids and spider mites are occasional visitors. We also carry the cultivar, 'Ruby Slippers', as well as the species..

It is easily grown in organically rich, medium moisture, well-drained soils in full sun to part shade. Thrives in moist soils, and appreciates a summer mulch which helps retain soil moisture. Bloom occurs on old wood. Prune if needed immediately after flowering (little pruning is usually needed). Winter damaged stems may be pruned in early spring. Plants should be given a sheltered location and winter protection (e.g., mulch, burlap wrap) in USDA Zone 5, particularly when not fully established. Plants can lose significant numbers of flower buds or die to the ground in harsh winters (temperatures below -10 degrees F), thus respectively impairing or totally destroying the bloom for the coming year.

The species is effective as a specimen or accent for foundations or other locations near homes or patios. Group or mass in shrub borders or in open woodland areas. Good informal hedge. Exfoliating mature branches provide interesting color and texture in winter. 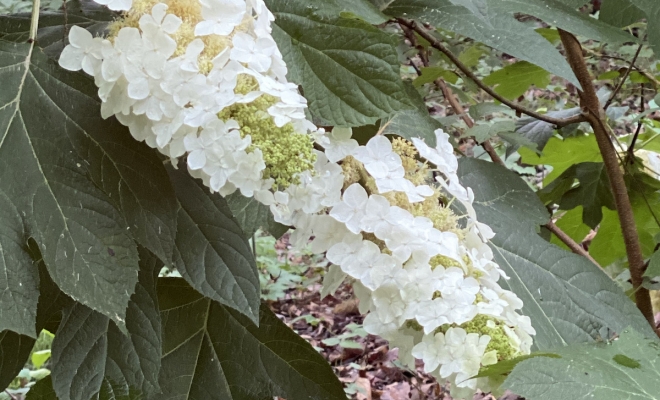